It’s 1972, Gary Fisher & Joe Breeze’s klunkers are still only used for beach cruising when two guys in Saalfelden / Austria decide to do the most stupid thing in their young lives. With a military bike, stolen from one of their grandpas, they climb up to the Sea of Rock (a vast karst mountain range) to do the first mountain biking ever. They only went 10 meters, the bike was trashed badly and the world had to wait for someone else to invent the mountain bike…

40 years later the bicycle is still there, hanging in the climbing route up to Mt. Sommerstein. Having resisted wind and rain, the frame rusty and the old rubber tyres overgrown with moss, it’s guarding the entrance to the Sea of Rock like a watchman. 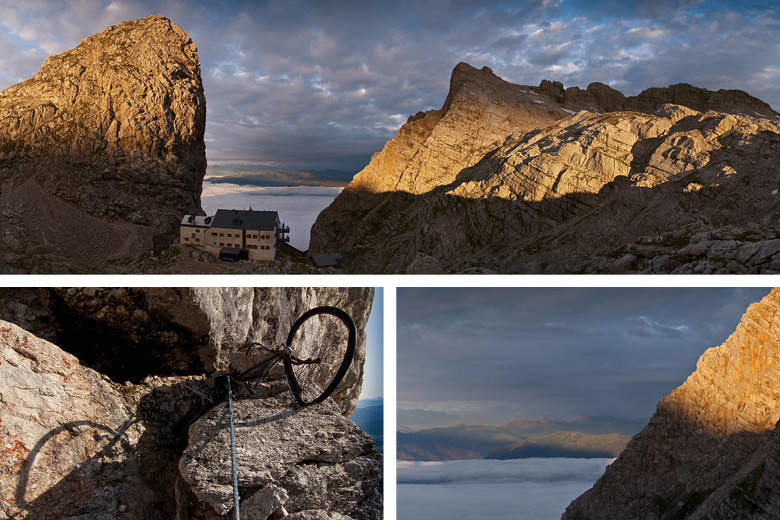 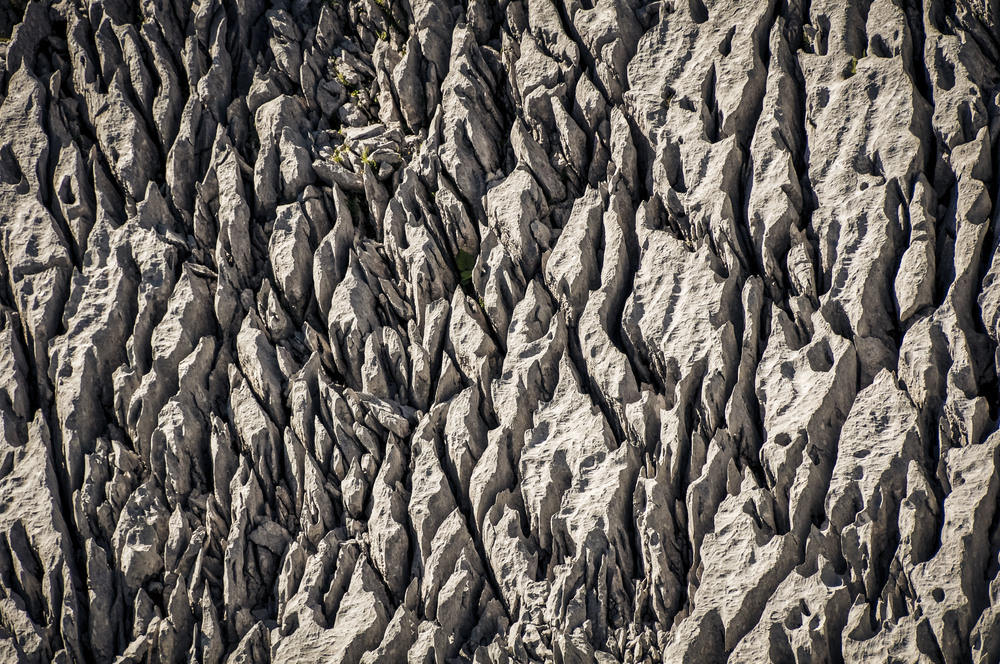 It took 40 years for someone else to accept the challenge. In the summer of 2012 Tom Oehler and Harald Philipp went on a little expedition to reveal a story long lost and to ride the various landscapes of the Sea of Rock. But don’t be fooled, even the flowy looking slickrocks are streaked with massive holes and sharp edges. 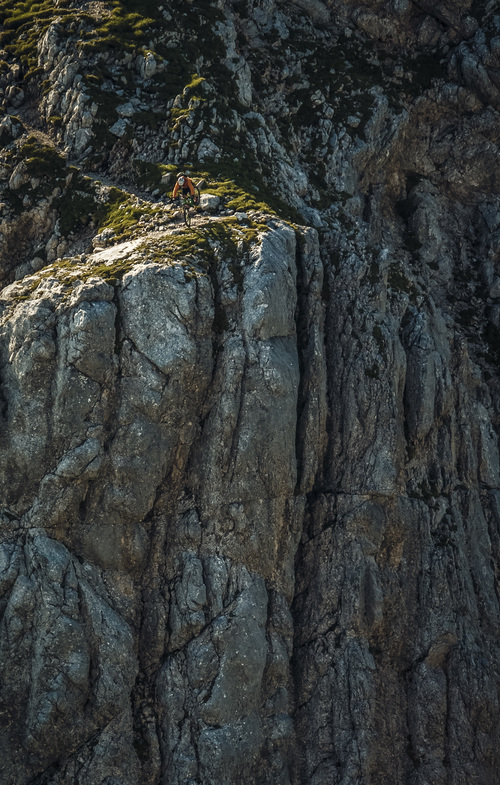 Karst is a sort of lime stone, that couldn’t be gnarlier to ride. The trail can only be spotted by the way signs, dropping just lands you in the next rock garden and the edges are as sharp as crocodile teeth. 8 days of riding equals 12 flat tires 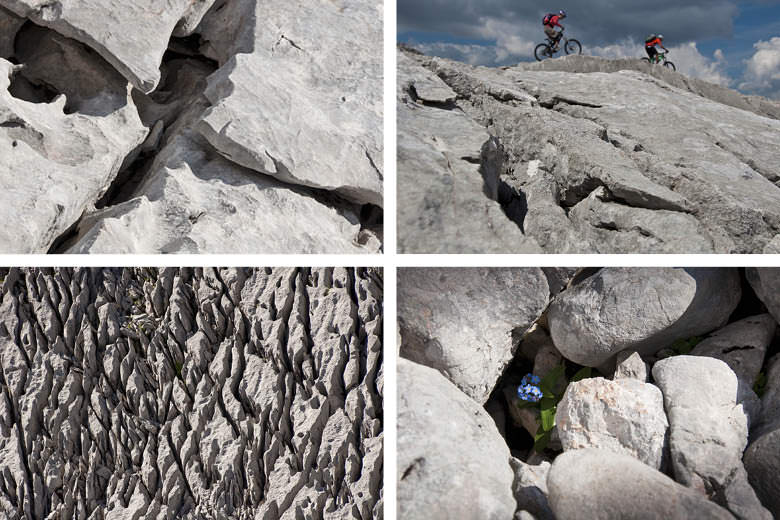 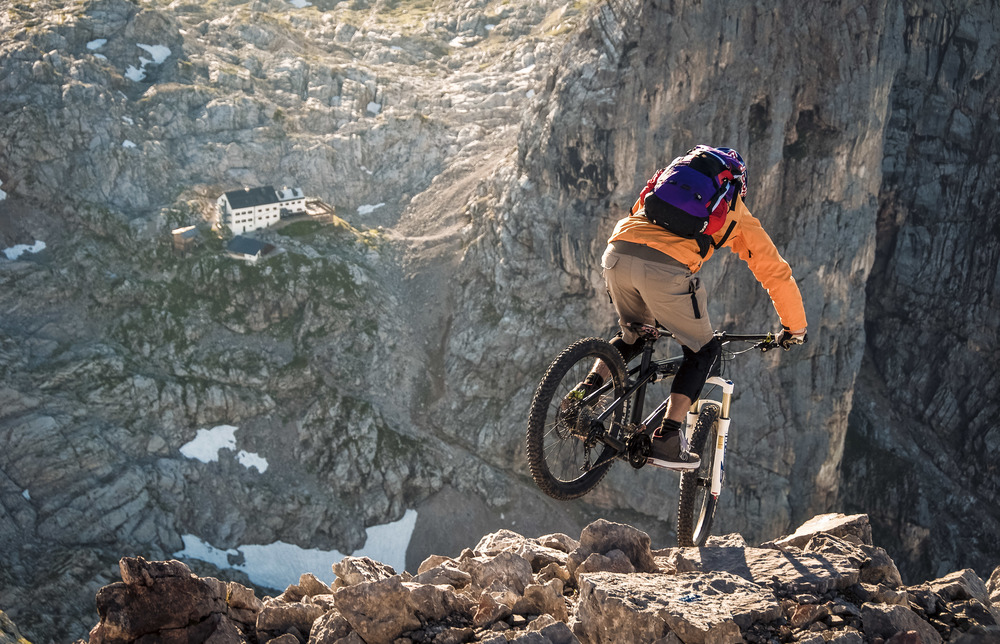 Tom is a Trials World Champ, currently holding the world-record for „highest wallclimb by bicycle“ and Harald is known for climbing the highest summits of the Alps, descending glaciers and via ferratas. 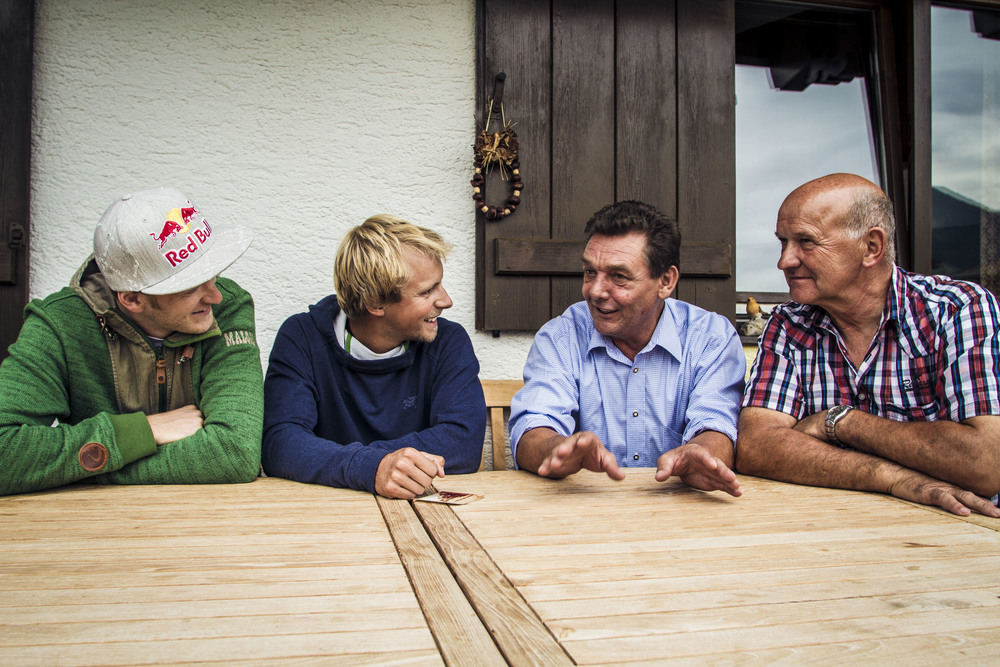